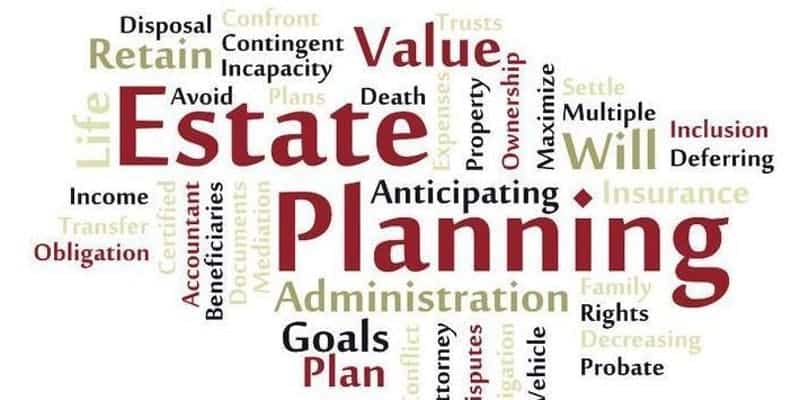 In a recent survey completed by caring.com, 76% of the respondents said that having a will is important. That means of the 1,003 people that took the survey, roughly 750 of them found it important. That same survey told us that only 40%, or 400, of all the people surveyed actually have a will. Those that are either in retirement or are approaching retirement (those that are 55 years and older) are a bit better as approximately 60% of that age group have a will. While that is better, that’s still 40% of people aged 55 or older that don’t have a will and that is the group we will focus on for now.

The question is, if it’s so important to people, why aren’t they actually doing it. Knowing you need to do something and actually doing it are completely different things. First of all, it’s not easy to admit your mortality. We all know we are going to die some day, but how many of us think that would be tomorrow? But that can’t be the only reason. We all do scary things when we need to…that’s what millennials kids call “adulting”. No, there are other reasons and the survey also addressed this question. Some common answers were “I don’t know how” and “It’s too expensive” (each received 6% of the responses). Well, we wouldn’t expect you to know how and, yes, it can be expensive. Again, we pay for expensive things when it’s necessary. How many of us would not fix the roof on our house if it were leaking? That’s expensive, but it’s necessary. Another common response was that “I don’t have enough assets”. While it may be true that you don’t have “a lot” of assets, many times it’s not how much that matters to your heirs (likely your kids) but what you have. And trust us when we tell you we have seen people fight over things that are worthless in terms of monetary value, but mean a lot to them.

The MOST common answer with half of the respondents answering this way was “I just haven’t gotten around to it.” Frankly, this answer can be devastating to families.

Devastating to families? Is that maybe a little strong? We would argue that it’s not. First, there is a financial component. If you die without a will and/or trust, Fidelity Investments did a study that estimated that 2%-5% of your assets will be eaten up by the probate process. So, just using a simple and realistic example, we can see what that means.

That means that the total cost of the probate process on a relatively small estate for someone that has worked and saved for 30+ years is between $11,000 and $29,000. That is not a small bill for your estate and it’s likely not why you spent all those years saving your money. So, financially, is it devastating? Maybe not devastating, but it certainly is a tough pill for your kids to swallow.

The bigger threat, though, is what it can do to families. People fight over silly things. We often tell people that writing their will is for their kids, it isn’t for them. Yes, the financial aspect can be a driver, but even more so, preventing fighting between siblings is even more important. We all have seen siblings that were the best of friends for their entire life that never talk to each other again after their parents die. It’s heart wrenching. Plainly stated, it can be prevented by writing a will in most cases. Again, you didn’t save that money just so your kids could fight over it when you’re gone and it’s certainly not what you would have wanted.

At  our seminar this month we will talk about strategies to avoid these possibilities. It will be held in Belle Plaine at Kingspath Retirement Living at 125 Commerce Dr. West at 4:00pm on October 24th. You are welcome to register here.