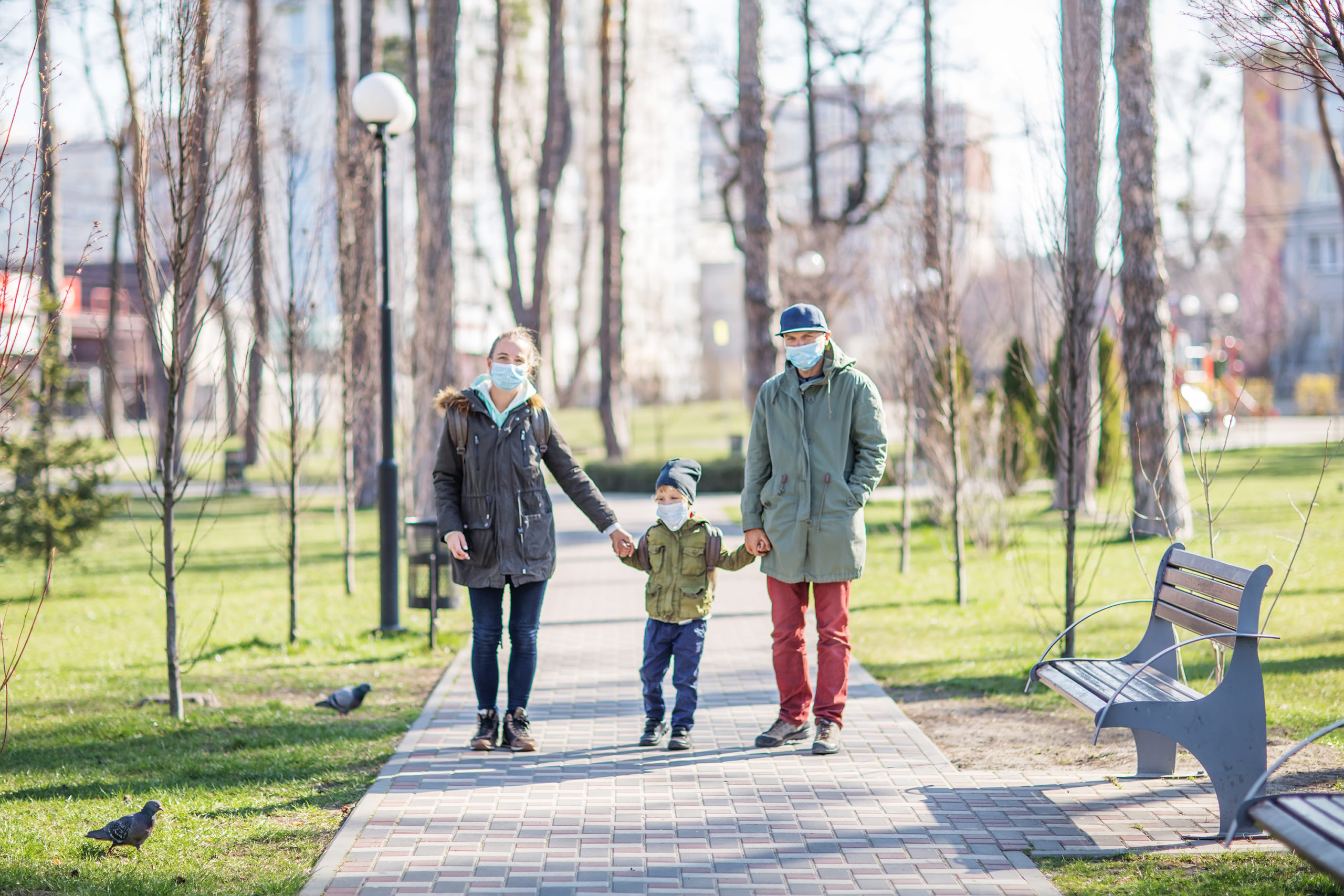 We are in uncertain times right now. Everyone is looking for certainty and one of the things that we call can do to give…

What Happens If I Don’t Have A Will?

Over the past month or so, we’ve talked about what a will is, what a will does to protect your stuff, and what your will does to take care of your kids. In February, we even talked about going through the probate process. Now, we’re going to take it one step further. We’re going to talk about what results when you don’t have a will and you need to go through the probate process.

The first thing that happens when you don’t have a will is that you end up in a lengthy probate process. This probate process will be expensive, and it will be painful for your family. A large sum of money will be eaten up by attorney and court fees and not be given to the heirs that you want. Once you get past the fees taken out of your estate, the courts will use the Table of Consanguinity (pictured) to determine who gets what in terms of your stuff. You won’t get to decide who gets it and it could be that someone inherits your hard earned money that you don’t want to. It’s all based upon a table that was developed in the 13th century.

That charity or your church that you wanted to receive a large donation…that doesn’t matter. They won’t get it. That nephew you wanted to support because he helped you out…he won’t necessarily get it because he isn’t named specifically. The court will decide who gets what.

For those of you with minor children, the more important question is what happens to those children. This is where the chaos begins. At least with your stuff, there is a standardized process to follow. When it comes to who takes care of your kids, there is nothing. The courts and other governmental agencies decide what happens with your kids. They will take a look at your family’s situation decide what they think is best. Of course, they will take your family’s opinion into account, but when all is said and done, the court decides the future of your kids.

Unfortunately, what often times happens is that differing sides of the family have different ideas on what should happen. The husband’s parents may think the kids should come live with them and the wife’s sister may think that she should care for the kids or some other scenario like this. This often leads to large arguments between families and certainly leads to negative effects on the kids. Yes, everyone loves the kids, but the kids are the ones that are caught in the middle. Depending on how old your kids are, they are going to be caught in the middle of it at least until they are 18-years-old.

In these situations, no one tries to put the kids in the middle, it just ends up happening as everyone thinks they know best. It’s not intentional by any means, but it’s what happens all too often. This worst-case scenario is why we suggest that everyone makes sure they complete their estate planning. It’s not fun, and not necessarily an easy process, but it’s worth it when your family needs it.