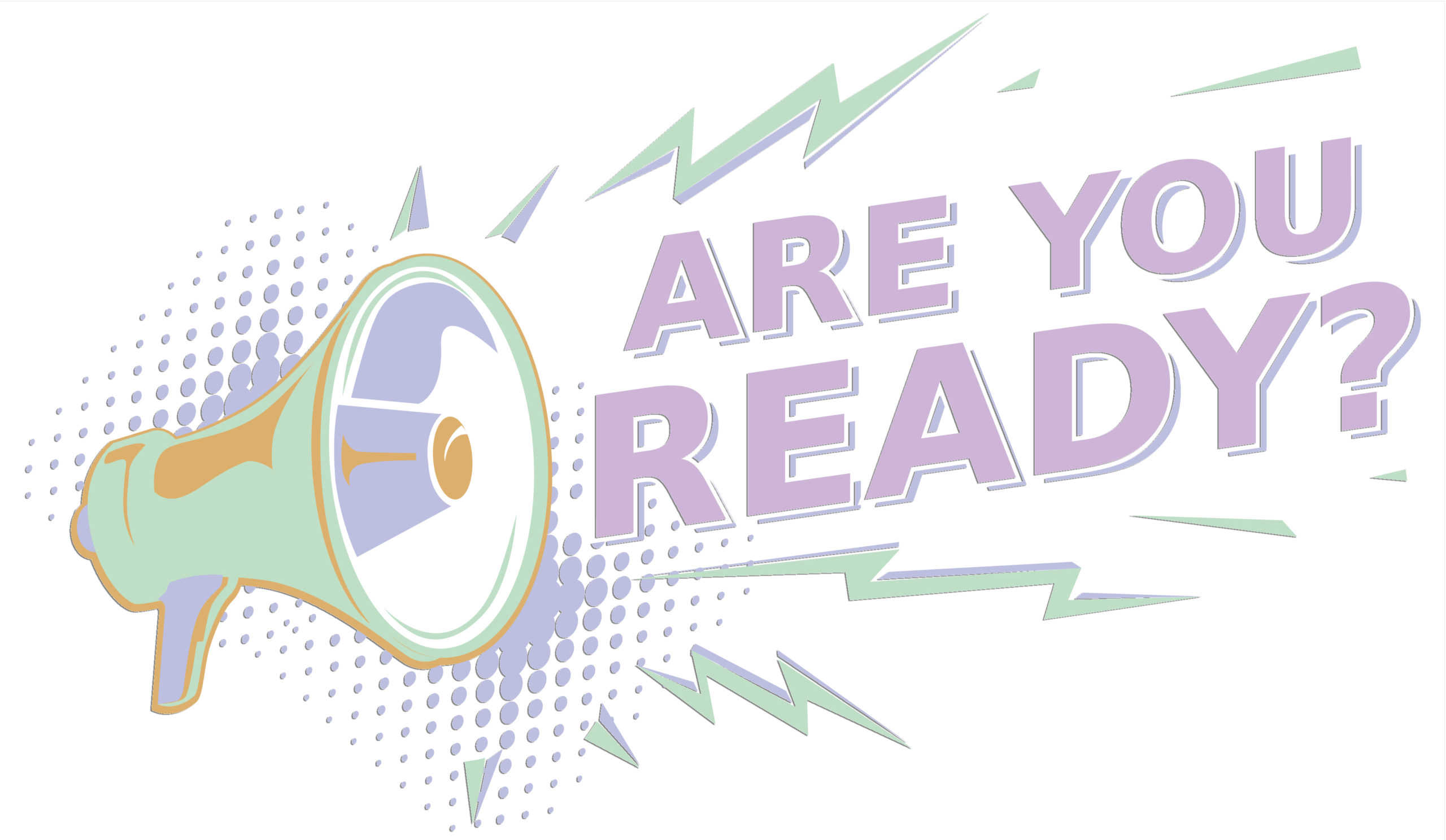 One of the two main functions of your will is to determine who gets your stuff. Now, when we say stuff that means everything from your house to your car to your business to your investments and all the way down to the $2 knick knacks you have sitting on that shelf on the wall. Some of these things will have a high value and some of them are worth mere pennies. Some of them have tons of sentimental value and some of them don’t. Your will decides how to split them up. As an aside, many of these larger items in terms of monetary value can be taken care of with the appropriate deeds and beneficiaries, but anything that is not covered by a deed or beneficiary will be taken care of in your will.

Within your will you can decide how your stuff gets split. Some people may say that they just want their possessions to be split evenly between their kids. Alternatively, you may want to treat your kids differently. Maybe one of them helped you much more than the others and you want to financially reward them. Your will is the place to do that. If you want your church or a charity to share in your wealth, you would name them in your will.

What Happens if I Die Without a Will?

Now, you may say that you just don’t care how your stuff gets split up. Honestly, your kids or heirs may not care either. Unfortunately, that’s not generally what happens. What seems to happen more often than any of us would like to admit is it starts family fights. When there is a fight, it generally doesn’t end well. You see, a fight needs to be settled by someone (ie a judge in a courtroom) and you also need to have someone fight along with you (an attorney). Both of cost time and money. All that wealth that you worked so hard to build up ends up in the hands of people other than those that you want. Those arguments may be avoided by properly writing your will within your estate plan. Yes, hiring an attorney to write your will costs money, but we can assure you that the cost for a will is less than the cost to fight over it!

So What Happens to My Stuff When I Die?

So, what goes into writing your will so that the right people get your stuff? Frankly, writing it is the easy part. Deciding the best course of action through thoughtful decision-making is the hard part. If you’re giving your wealth to your adult children, you likely know their personalities better than anyone else. It’s your responsibility to decide whether they are able to handle receiving a large sum of money or if it will be spent in ways that you don’t approve of. You can decide that they get their payout at a certain age or if they get it right away.

When you decide to write your will, this is the area that you will spend the most time on. It’s important to not only write your will, but to also do it correctly. The worst thing that you can do is not put thought into it and cause more problems that you solved. We can’t stress enough that working with an attorney (even if it’s not us) is essential. When you do, you have a resource that can draw on the knowledge of what other people have done and what tends to work the best.

Contact Kiecker Law to get started on your estate succession plan today.